the battle between light and dark

during this shoot i realized that i sort of had 2 separate, very different looks in mind; the first being a wistful, ethereal, dream-like look, and the second being a darker, "after the sun goes down" type of look. i guess you could call it the battle between light vs. dark.

the girls arrived at the park just around sundown. mr. sun, fighting the cloud cover that had plagued the afternoon, made his way out at the last moments before his decent behind the mountains beyond. taking advantage of the the fleeting warmth, the girls frolicked about and basked in the sunlight. 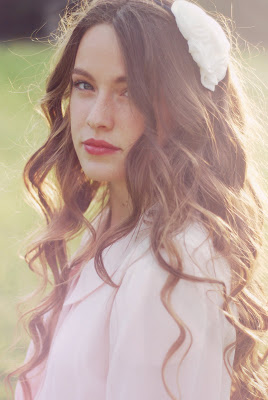 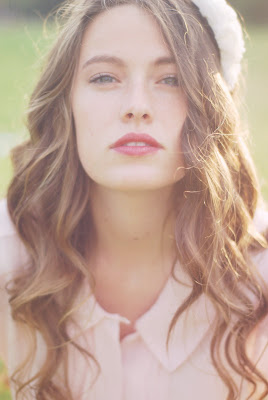 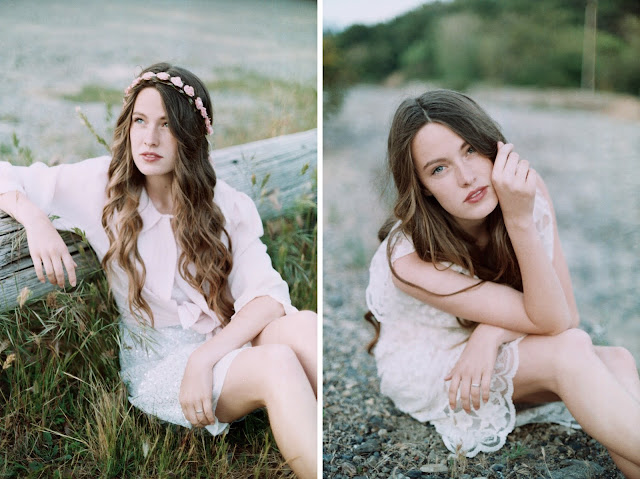 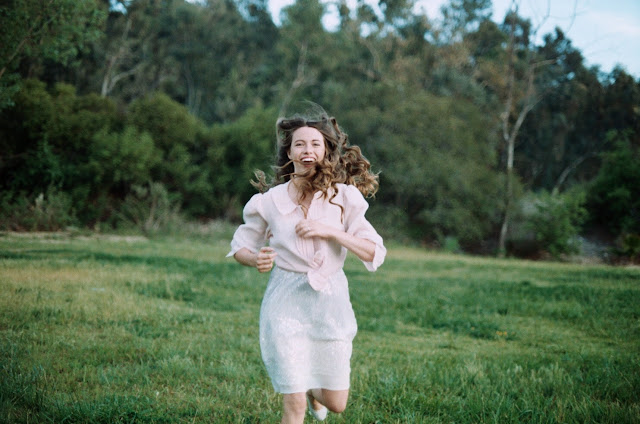 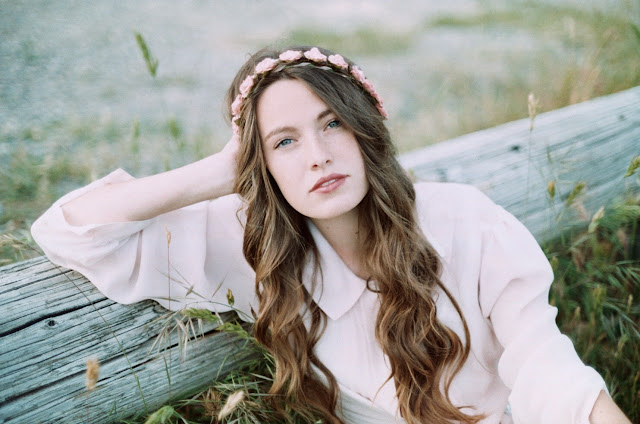 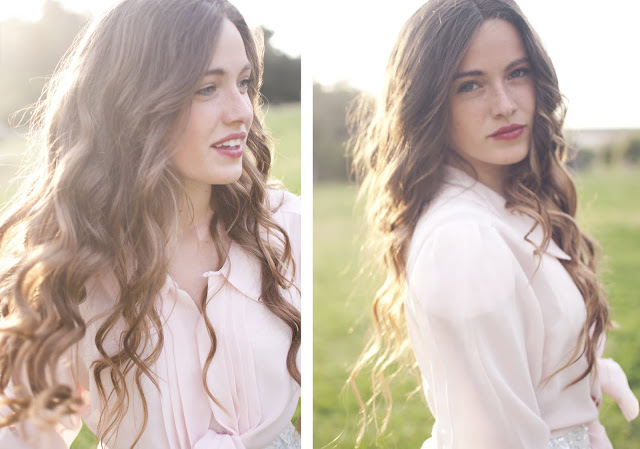 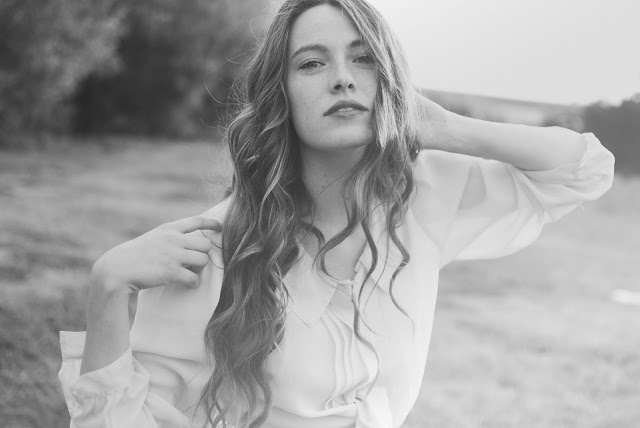 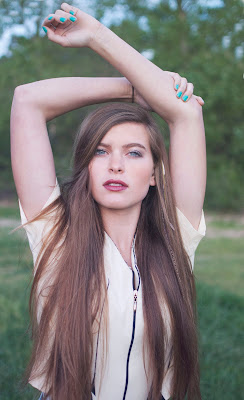 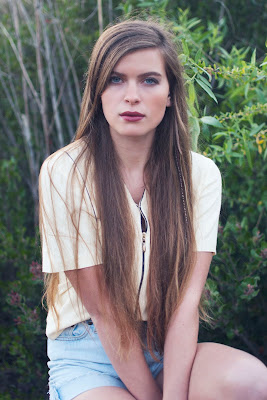 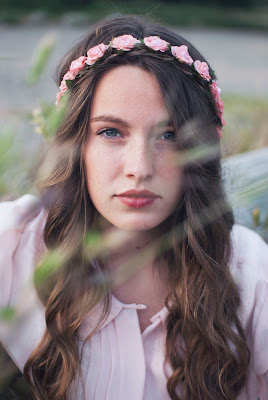 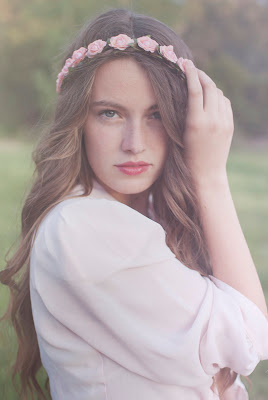 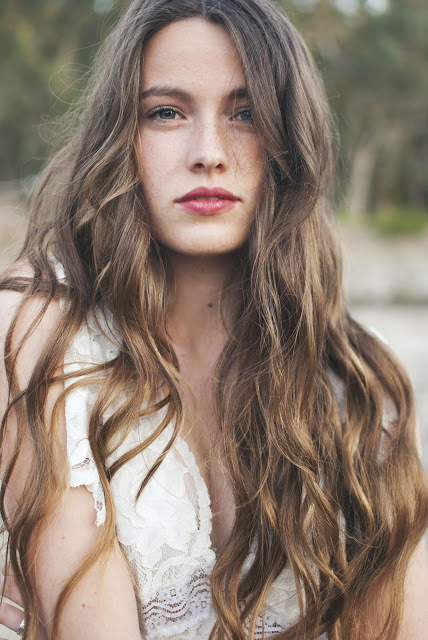 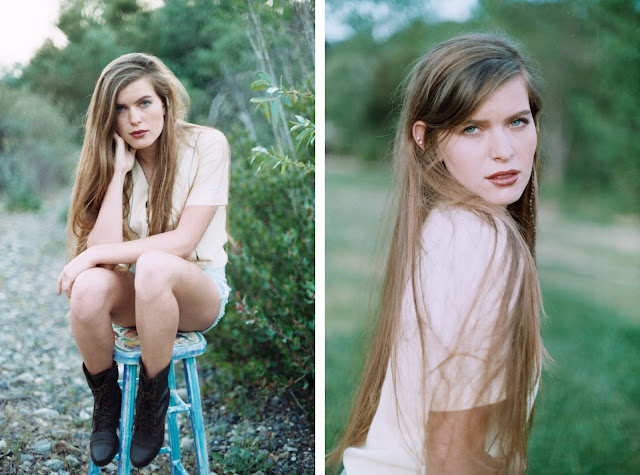 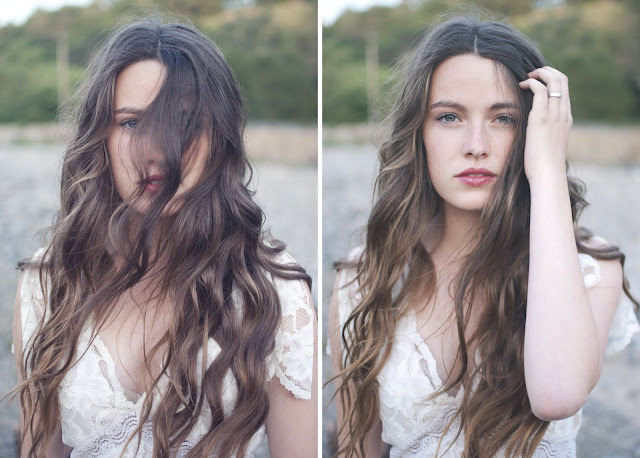 however, the sun dipped below the horizon, as mother nature can so safely predict daily, and the clouds began to form ominously in the distance. 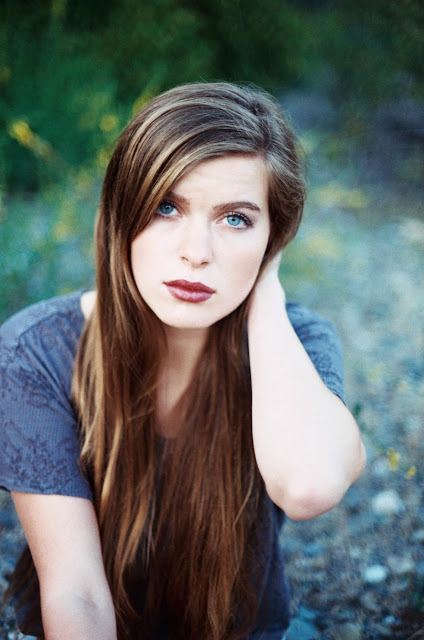 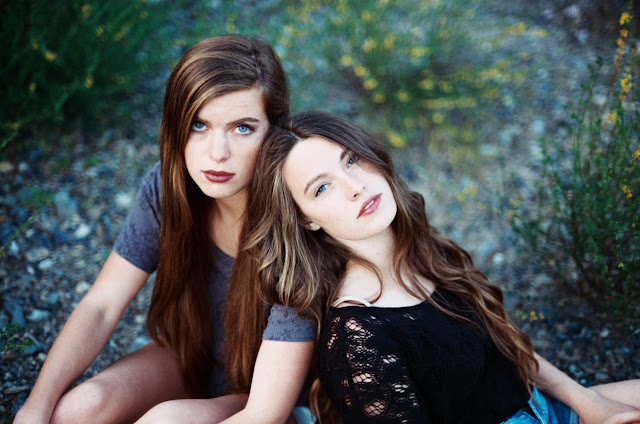 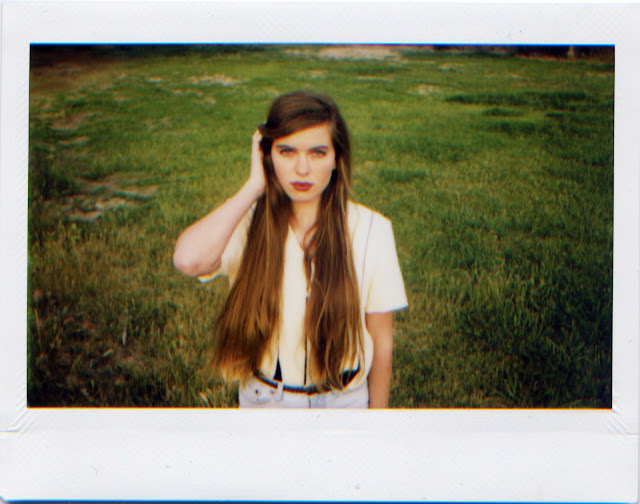 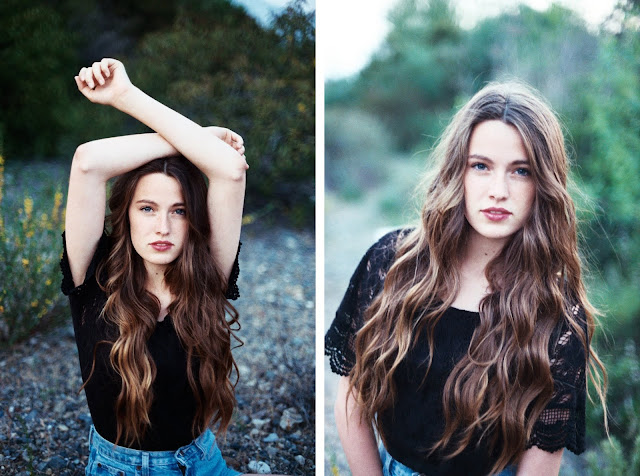 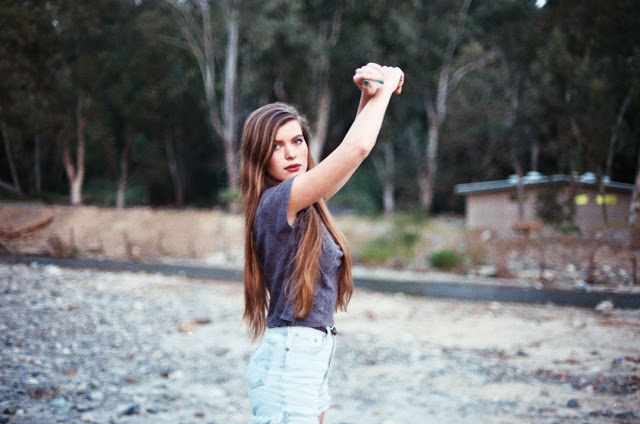 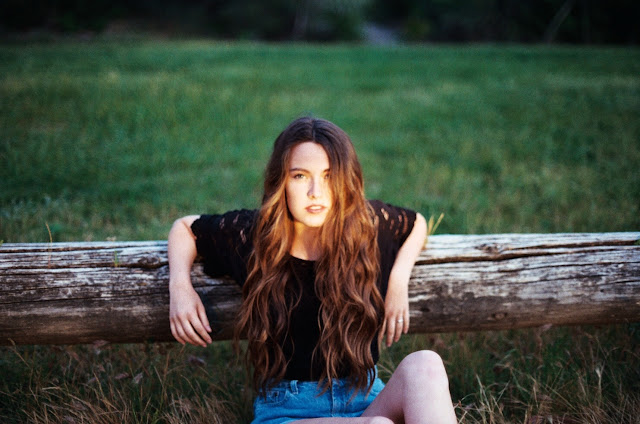 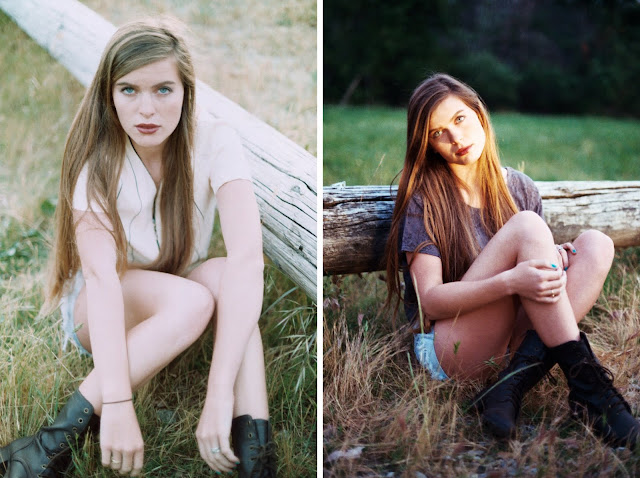 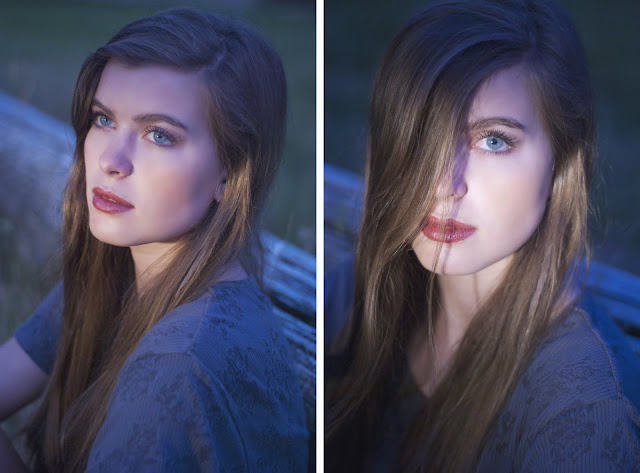 the girls were unsuccessful in locating the hiding mr. sun, and began for home.